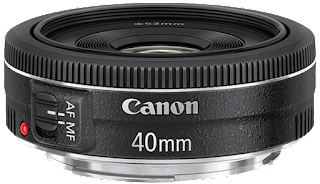 Canon has released a firmware update for its EF 40mm f/2.8 STM lens.

From the firmware release notes:

You can download the firmware from the Canon US Website.
Posted by Hayo Baan at Tuesday, August 28, 2012