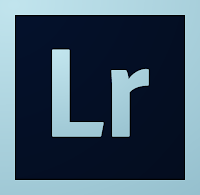 Adobe has just released an update for Lightroom. This new version fixes numerous bugs and adds support for additional cameras and lenses.
Use the appropriate update mechanism (e.g., the creative cloud application) to retrieve the update. A direct download is also available: Win / Mac. 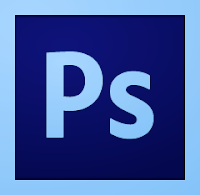 Adobe has released an update for Camera Raw. Apart from a host of bug fixes and support for additional lenses and cameras (see below), the biggest change is the revamped GUI look. Which is now (finally) in line with the rest of Photoshop and Bridge. (image: Adobe) 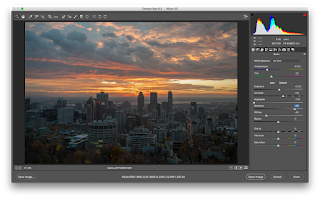 Camera Raw 9.5 is only available for users of Adobe Photoshop CC or later, use the Creative Cloud update mechanism to gain access to the update. Users of older versions of Photoshop can make use of the Adobe DNG converter to add support for newer cameras to their version of Photoshop. The DNG converter can be downloaded from the Adobe website (win | mac) for free.