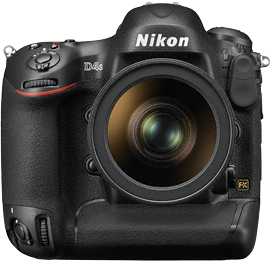 Nikon has just announced its new D4s flagship DSLR camera. As this is basically an 's' update to the current D4, the improvements aren't earth shattering (e.g., no 24MP sensor as many, including myself, had hoped for). There are still numerable improvements worth checking out though, most notable in ISO (a whopping 409,600 is now available), video (1080p/60fps), frame rate (now 11fps with AF and AE), a new S-RAW format (half the size), and a Gigabit Ethernet connector.

Nikon has released an update to it's Nikon Capture NX2 image editing application.

Version 2.4.6 adds support for the new D3300 camera and improvements in White Balance handling as well as a couple of OS specific fixes.
You can download the software from the Nikon support sites: EU | USA.

From the release notes:


Modifications that apply to both the Windows and Macintosh versions

Additional modifications to the Windows version

Additional modifications to the Macintosh version