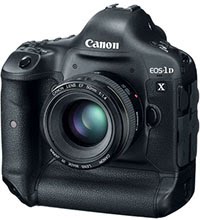 More firmware updates this month: Canon has released firmware 2.0.8 for its flagship EOS-1D X camera. You can download the new firmware from the Canon website.

Posted by Hayo Baan at Wednesday, September 16, 2015 No comments: 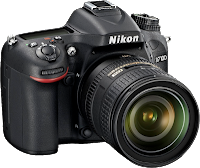 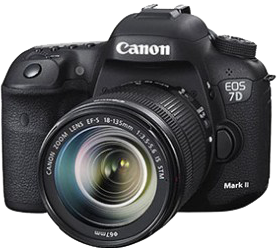 Firmware 1.05 contains the following fixes & improvements:
You can download the firmware from the Canon USA support site.
Posted by Hayo Baan at Friday, September 11, 2015 No comments: