Firmware update for the Canon 6D 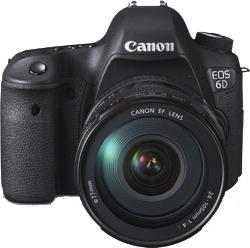 Canon has just released a firmware update for its 6D DSLR.

Firmware update for the Nikon D4

Nikon today released a new firmware for its D4 camera.

You can download the new firmware from the Nikon support site: EU / USA
The new firmware updates both the A and B firmwares to version 1.10 and contains the following updates:
* Please see the addendum of the user manual for details on this new setting / behaviour. (note: link on USA site to this document seems to be broken)

I hadn't yet announced it on this blog (it's still beta), but Nikon announced the “successor” to its Nikon Capture NX2 (raw) image editor a couple of weeks ago. Naturally I was thrilled reading about this; I predominantly use NX2 in my image editing workflow and consider it a great and versatile tool. Over the last couple of years Nikon has maintained NX2 relatively well, but only released small updates to it, no new functionality. So hearing about NX-D, as Nikon calls it, was really met with a positive feeling by me (and I'm sure lots of other photographers).

After going over the specs and learning more about NX-D though (there is a beta available from the Nikon beta website), this positive feeling soon got replaced with a huge sense of disappointment. While the overhaul of the interface is probably welcomed by many, NX-D does away with all that was great about NX-2; edit results no longer embedded in the raw file itself, no local adjustments, no control points (really smart selections), no concept of layers/blending modes, no spot removal/retouch brush (!), etc. Most of these things I, at least partially, see as critical for a raw editor so you can imagine I was very disappointed.

The only great thing is that NX-D will be free! The way I see it, though, is that it is more a replacement of View NX2, not of Capture NX2. A real shame.

So knowing that NX2 is going to be end-of-life in a couple of months and also knowing that NX-D isn't really going to be a successor as it lacks critical tools, I had to reconsider my imaging workflow. For some time now, I have been investigating a new workflow (one without NX2/NX-D), and I think I have found one that works (at least for me). 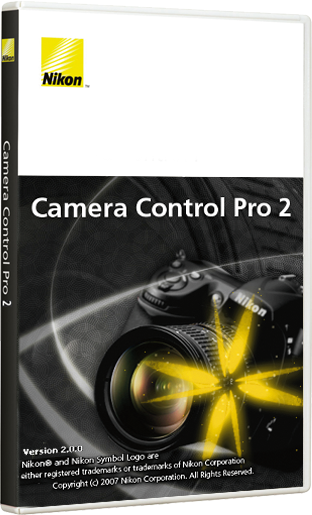 You can download the software from the Nikon support site:

Both Windows and Mac OS X version:
Windows only:
Mac OS X only: