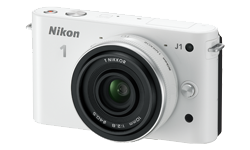 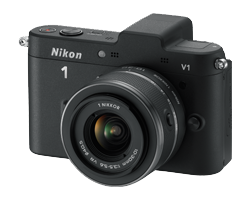 Apart from the new Nikon 1 camera and accessories, Nikon also posted an update for the Nikon 1 J1 and V1 mirror-less system cameras.

According to the release notes, the following fixes and enhancements have been made:
You can find the firmware updates on the support sites:
(Or, go to you own country's support site)

Applying the fix is easy:

To verify you have the latest version of the firmware active, simply select “Firmware version” from the camera's setup menu. Firmware A and B should both be version 1.20.
Posted by Hayo Baan at Thursday, August 09, 2012