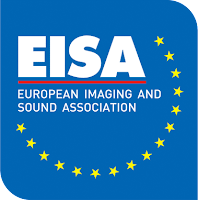 EISA (the European Imaging and Sound Association) has announced the 2012-2013 award winners. Both Nikon and Canon score very well (again) in the photo category, with the two overall camera awards going to Nikon.

The European Imaging and Sound Association and has been awarding for more than 30 years. EISA is the unique association of 50 special interest magazines in audio, home theatre, in-car electronics, mobile electronics, photo and video, from 20 European countries.


For a full list of categories and awards, please see the EISA website.
Posted by Hayo Baan at Thursday, August 16, 2012