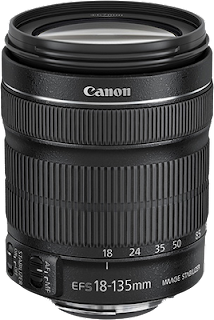 This STM design, especially when coupled with the new continuous focus tracking of the 650D, allows for a smoother and quieter focus operation during video. This is a boon for videographers as all camera noises get amplified when recording audio with the built-in microphone.

The new Canon EF 40mm f/2.8 STM is of a pancake design (a first for Canon), making it a really nice and small lens. It weighs just 130g, measures only 22.8mm “long” and has a filter thread of 52mm. Shortest focus distance is 30cm (<1 foot). Being an EF lens, this lens is compatible with both Canon's full frame and crop cameras.