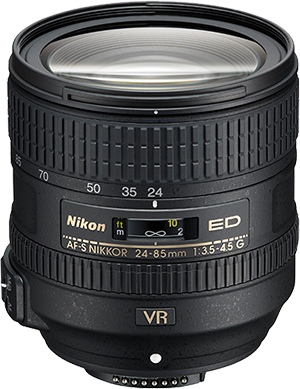 The 24-85 has 16 elements in eleven groups of which three elements are aspherical and one is an ED. Unlike the two other options, the lens does not have the special nano coating, it has VR, however (which the 24-70 doesn't have). It measures only 78x82mm en weighs just 465 gram so a pretty compact design. The lens should be available from the end of this month at a price of €619. 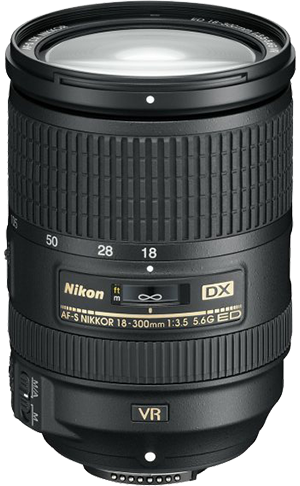 The 18-300 naturally has VR (VRII), allowing for hand-held shooting even when the light is failing. With the built-in Silent Wave Motor, autofocus response should be quick and accurate and allows the lens to be used on bodies that do not have a mechanical focus (e.g., the D3100, D5100, etc.). Three ED elements keep chromatic aberrations to a minimum. Unzoomed, the lens measures 83x120mm at 830 gram. Like the new 24-85, the 18-300 is expected to be available at the end of the month. It will be priced €999. So not the lightest nor cheapest lens; this much versatility does come with a price…
Posted by Hayo Baan at Thursday, June 14, 2012