Firmware update for the Nikon D700 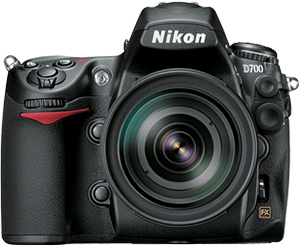 Nikon has released a firmware update for the Nikon D700 DSLR camera. The firmware fixes just one issue: the issue that, in some very rare cases, caused images to be extremely under-exposed.

You can find the firmware updates on the support sites: Europe / USA
(Or, go to your own country's support site)
Applying the fix is easy:
To verify you have the latest version of the firmware active, simply select “Firmware version” from the camera's setup menu. Firmware A should be version 1.03, and Firmware B should be version 1.02.
Posted by Hayo Baan at Tuesday, May 29, 2012