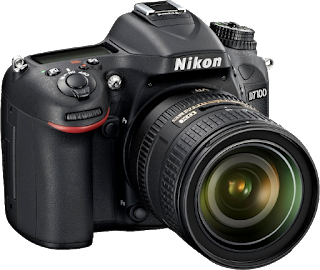 Nikon today released a firmware update for its D7100 camera.

The update addresses the following issues:

As always you can download the update from the Nikon support site: EU / USA.
Posted by Hayo Baan at Tuesday, June 25, 2013