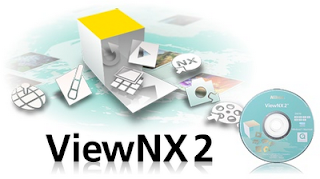 Nikon has released version 2.7.1 of its ViewNX2 all-in-one image browsing and editing application. Amongst others, this new version adds support for the Nikon D5200, and Nikon 1 S1 and J3 cameras. Here's the full list of changes and fixes:

You can download the new version from the Nikon support sites: