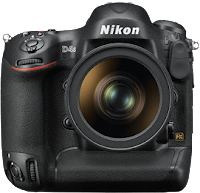 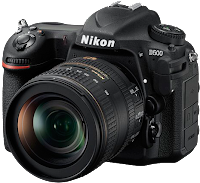 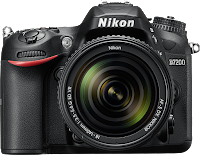 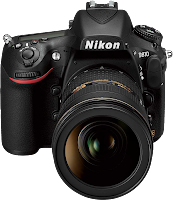 Nikon recently released firmware updates for its D4s, D500, D810, D810A, and D7200 cameras as well as its Wireless Remote WR-1. Mostly the fixes are minor, but it is always a good idea to stay at the latest firmware releases.