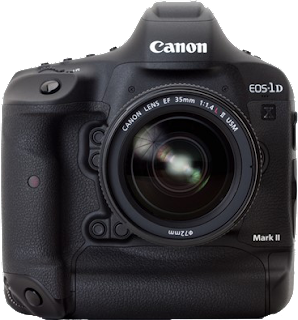 Here are some of the more pronounced specs (with some comment as to how they compare to Nikon's D5).