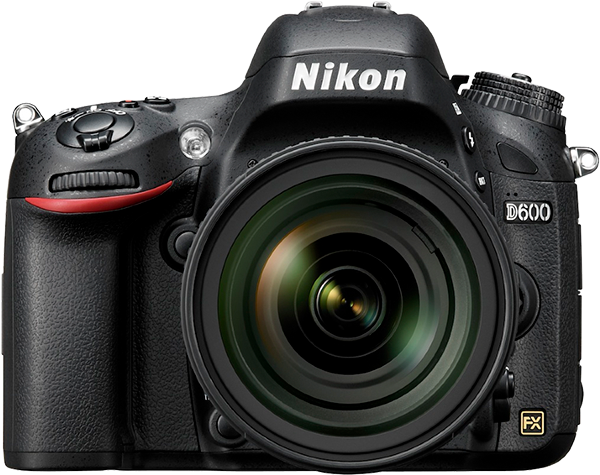 Nikon has released a new version of its Distortion Control Data for correcting barrel and pincushion distortion during shooting and editing (on those cameras that support it).

The L2.000 version of the Distortion Control Data can be downloaded from the Nikon imaging website.

The following cameras and firmwares are supported: