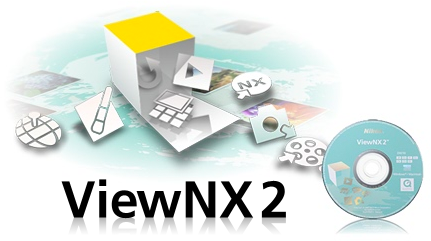 Despite the fact that, in my opinion, the new Capture NX-D (available from 15 July, see earlier article) should replace it, Nikon still released an update to it's Nikon ViewNX2 application.

Both applications now have added support for the new D810 camera.

You can download the new software from the Nikon support site: