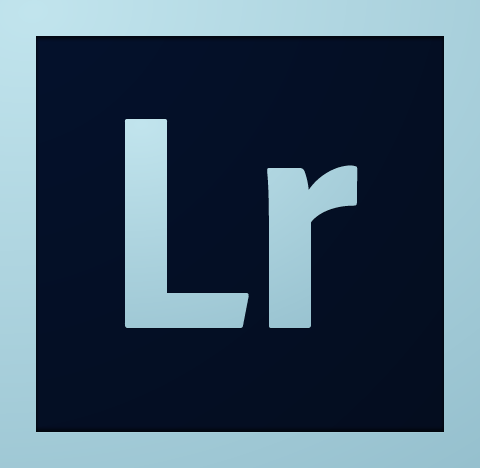 In my previous post on the new (Photoshop) CC 2014 I already briefly mentioned Camera Raw 8.5, but there is more: Adobe also released Lightroom 5.5 and the DNG Converter 8.5.

Additional cameras supported by these releases

Additional lens profiles in these releases