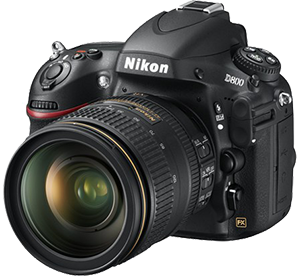 Since the introduction of the new D800 some users complained about the so-called “Left Focussing Issue” where the the left side Auto Focus points would be slightly off, especially with wide angle lenses.

After seemingly ignoring the issue for some time, Nikon must have been working on a fix, however. In an interview of blogger Falk Lumo with Nikon Germany at Photokina 2012, Nikon acknowledges the issue and told him there is a fix for it as well.

Some points from the interview:
For the full report, see Falk Lumo's own Blog.
Posted by Hayo Baan at Tuesday, September 25, 2012