Nikon firmware updates for the Nikon D500 and D3s 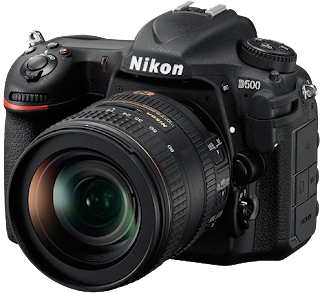 You can download the firmware updates from the Nikon site: