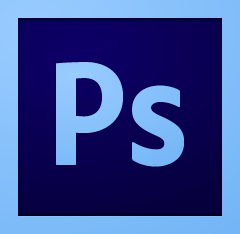 Adobe has released an update for Camera Raw (for Photoshop CS6 and CC). As always the DNG converter has been updated as well.

Note: From what I understood this will be the last Camera Raw update for Photoshop CS6. After this you will have to convert raw files from new and unsupported cameras to DNG if you want to be able to edit them in Photoshop CS6.